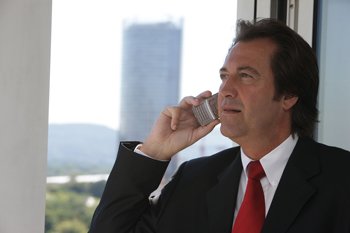 According to the Council, one of the main innovations of the new Code is the option of performing pro bono work, which is given to lawyers for the first time and which will enable those in need to receive free legal aid. As for disciplinary actions, if a complaint has been made, the new Code requires that a case against a lawyer must be opened within 30 days, to analyze the situation and to expedite any possible punishment. (Andreia Verdélio, Advogados Têm Novo Código de Etica e Disciplina, AGÊNCIA BRASIL (Nov. 4, 2015).)

Advertisement of services by electronic means is now allowed. According to article 39 of the new Code, the professional advertising of lawyers that is merely for information purposes will be permitted; it should strive for discretion and moderation and not be tailored to attracting customers or commercializing the profession. (Id.; Código de Etica e Disciplina da Ordem dos Advogados do Brasil, supra.) The new Code encourages extra-judicial means of dispute resolution, such as mediation and conciliation, in order to prevent the initiation of court proceedings. (Verdélio, supra.)