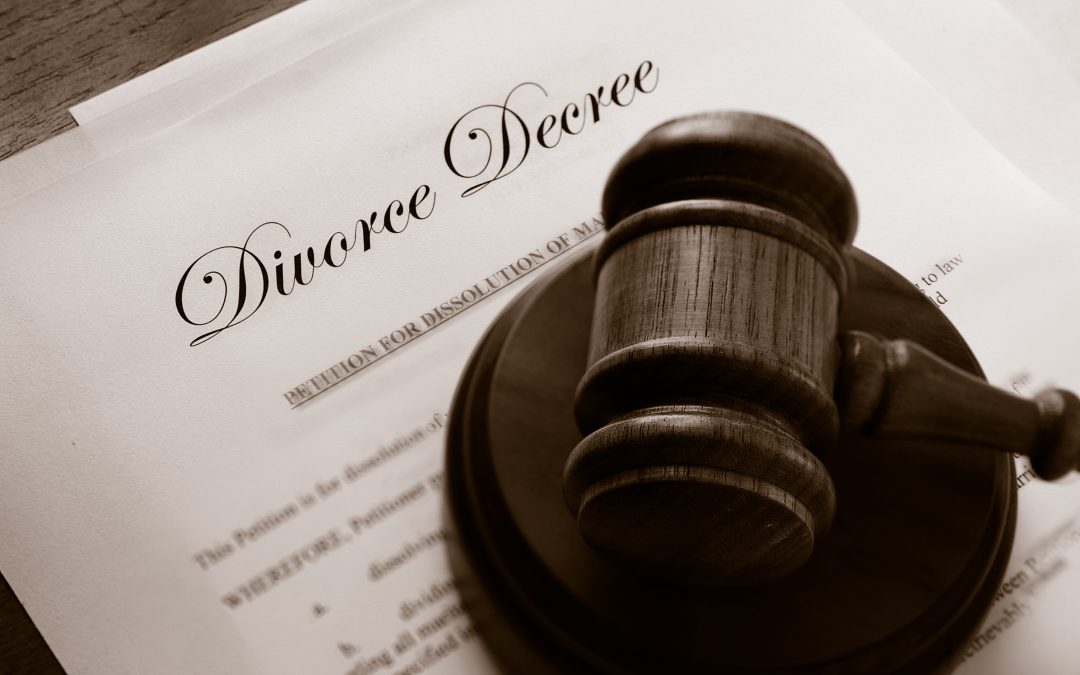 (Mar. 11, 2016) On February 17, 2016, the Brazilian Federal Supreme Court (Supremo Tribunal Federal) ruled that requiring a defendant to start serving a sentence after an intermediate appellate court’s confirmation of a criminal conviction does not offend the constitutional principle of the defendant’s presumption of innocence. Minister Teori Zavascki, who wrote the opinion, held that an intermediate appellate court’s ruling to uphold a criminal sentence contains the analysis of facts and evidence that establishes the fault of the sentenced person, which authorizes the execution of the sentence. (Pena Pode Ser Cumprida Após Decisão de Segunda Instância, Decide STF, NOTÍCIAS STF (Feb. 17, 2016).)

This decision indicates a change in the Court’s view, which since 2009 has made execution of a penal sentence conditional upon the final judgment in the judicial process, that is, the point at which there is no possibility for appeal, with the exception of decisions determining the preventive incarceration (prisão preventiva) of a defendant. (Id.)

Zavascki further stated that the presumption of innocence of the defendant must exist until the criminal sentence is confirmed by the appellate court. After that time, the principle ceases to have any effect because the appeals available to the defendant no longer allow the discussion of facts or evidence by the higher courts – the Superior Tribunal of Justice (Superior Tribunal de Justiça) for non-constitutional matters or the Federal Supreme Court for constitutional matters – but only the discussion of matters of law. (Id.)