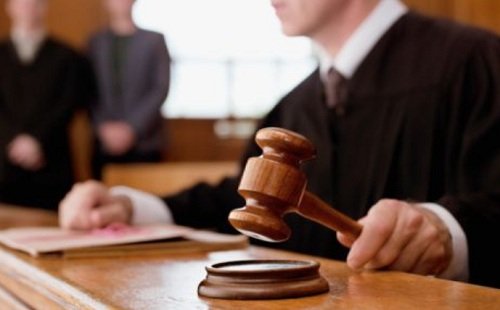 (May 2, 2014) In an effort to reduce repetitive litigation, the Justice Tribunal of the Brazilian State of Rio de Janeiro invited the 30 Brazilian companies that have been sued the most to sign an institutional pact with the court for the purpose of making them aware of the need to avoid repetitive litigation. (Stephanie Tondo, Tribunal de Justiça Convoca Empresas Para Evitar Ações, O DIA (Apr. 29, 2014).)

Appellate Judge Jaqueline Montenegro was quoted as saying that the Tribunal became a customer service representative due to the lack of preparation and professional staffing of the companies to enable them to resolve their own problems. Instead of going to the companies to resolve recurring problems, the public is now turning to the judiciary. According to Montenegro, this is a misuse of the courts, and the judiciary should only be involved when there is nothing more to be done. (Id.)

For Montenegro, some factors that encourage consumers to look for solutions to their problems include increased education and awareness of their rights as citizens and the fact that access to justice has been facilitated. However, the quality of services is weak in many sectors, with companies promising and charging for services that they fail to deliver. Even if they know it will be difficult to obtain a solution directly with the company, Montenegro recommends that consumers always go to the companies’ customer service departments first, because the complaints remain registered and can even be used as evidence if the consumer has to go to court later. (Id.)

Montenegro further explained that, although the current situation is enough to cause a backlog for the judiciary and give rise to numerous problems for consumers, it does not cause much harm to the companies. Even with the payment of damages, the companies’ losses represent less than 1% of their profits. (Id.)

The companies with the greatest inefficiency in their services and that are responsible for the vast majority of repetitive consumer litigation include utilities, banks, cell phone companies, and healthcare companies. (Id.)