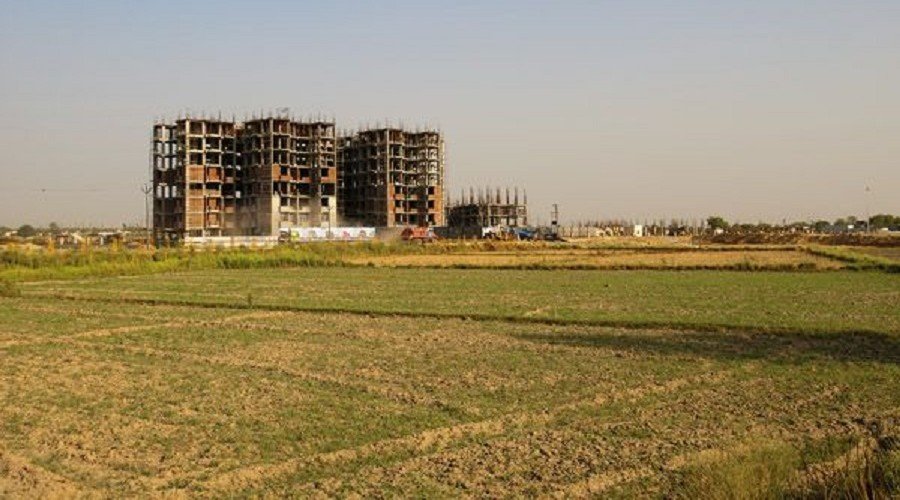 (Aug. 26, 2010) On August 23, 2010, Brazilian President Luiz Inácio Lula da Silva signed an order, binding on the entire public administration, which limits the amount of land that may be acquired by foreigners and Brazil-based companies controlled by foreigners. The order was based on a legal opinion issued by CGU (Controladoria Gerald da União), a federal agency in charge of assisting the President of the Republic in matters which, within the executive branch, are related to defending public assets and enhancing management transparency through internal control activities, public audits, corrective and disciplinary measures, corruption prevention and combat, and coordination of ombudsman’s activities.

Pursuant to the order, companies under alien control cannot acquire rural lands that have 50 modules for which no type of exploration has been defined (approximately 600-12,000 acres). In addition, companies are limited to implementing agriculture, cattle–raising, and industrial projects that are related to their business activities, as foreseen in their bylaws, and the total area belonging to foreign companies cannot exceed 25% of the total area of the municipality where the company is located. The order is not retroactive and does not invalidate previous acquisitions of land.

In July 2010, the National Council of Justice, a judicial agency responsible for the administrative and financial control of the judiciary and the supervision of judges, determined that the real estate registrars in the country must record all cases involving the acquisition of land by foreigners. (Juliano Basile, União Limita Compra de Terras por Estrangeiros, Valor Econônico (Aug 24, 2010), https://www.valoronline.com.br/?impresso/caderno_a/83/6450659/uniao-limit
a–compra-de-terras-por-estrangeiros&utm_source=newsletter&u
tm_medium=manha_24082010&utm_campaign=informativo&
scrollX=0&scrollY=54&tamFonte=16px.)