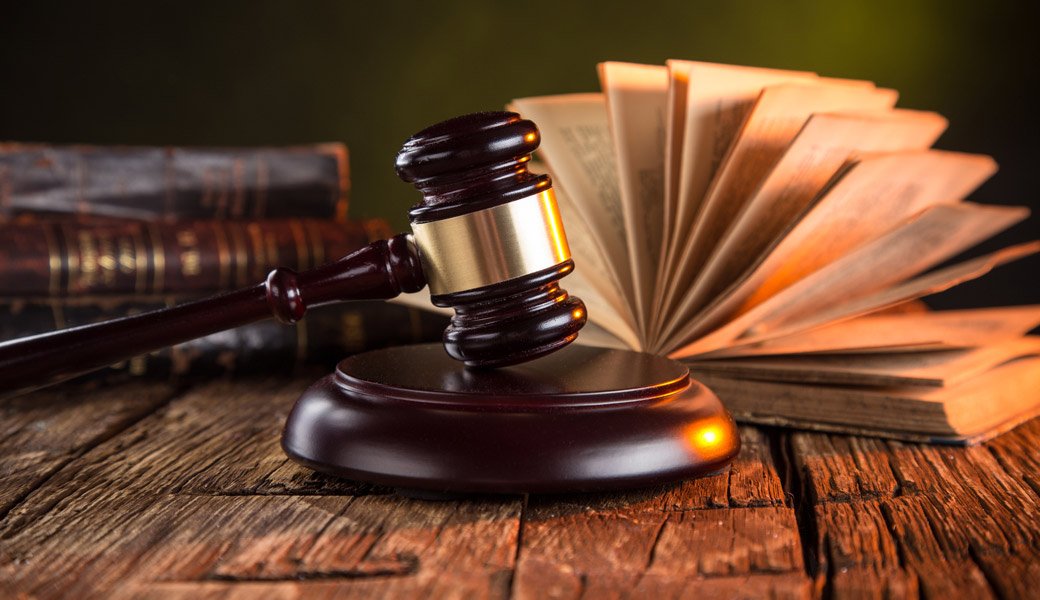 (Sept. 3, 2008) On August 7, 2008, the acting Brazilian President, José Alencar, signed into law a bill that makes law offices inviolable to searches and seizures. Alencar vetoed some provisions of the law, following the contitutioanl powers granted to the President to veto bills, either in whole or in part (art. 84, section V, of the Constitution), but allowed certain basic principles established in the country’s Constitution that were advocated by the Brazilian Bar Association (Ordem dos Advogados do Brasil) to remain in the text of the new legislation.

According to the new law, the law office or regular place of business of an attorney, as well as the attorney’s instruments of work, such as written and electronic correspondence and telephone and telecommunications equipment that fall outside the scope of a possible investigation, are now protected. (Planalto Sanciona Lei que Garante Inviolabilidade dos Escritórios de Advocacia, JURID, Aug. 8, 2008, available at https://www.jurid.com.br/new/jengine.exe/cpag?p=jornaldetalhejornal&ID=51286&
Id_Cliente=16569#null.)