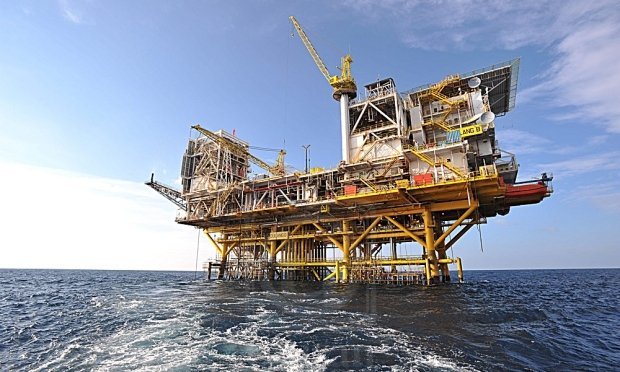 (Dec. 10, 2012) On November 30, 2012, a new law defining the distribution of petroleum royalties to states, the Federal District, and municipalities was promulgated in <?Brazil (Lei No. 12,734, de 30 de Novembro de 2012, PLANALTO.GOV.BR). President Dilma Roussef, however, vetoed an article in the law that would have redistributed the royalties of oil field blocks that have already been auctioned. She acted in response to the request of three directly affected states, Rio de Janeiro, Espírito Santo, and São Paulo, which would have had their royalty shares substantially diminished had the veto not occurred. (Luiza Damé, Júnia Gama, & Danilo Fariello, Dilma Sanciona Royalties com Vetos e Garante Receita Prevista para o Rio, O GLOBO (Nov. 30, 2012).)

On December 3, 2012, the government issued a provisional measure (Medida Provisória No. 592, de 3 de Dezembro de 2012, PLANALTO.GOV.BR) designed to maintain the distribution of royalties as approved by Congress only to oil field blocks that have yet to be auctioned, which will most likely start in May 2013,when the governmenthopes to resumeauctioning new areas. Starting in November 2013, the government expects to start auctioning blocks in deep sea oil reserve areas, and, according to the Provisional Measure, 100% of future royalties will have to be invested in education. (Damé et al., supra.)

The Brazilian Constitution declares that the federal government (União) retains, inter alia, the monopoly on the exploration of and production from deposits of petroleum, natural gas, and other fluid hydrocarbons. (Constituição Federal, (Oct. 5, 1988), art. 177(1).)

Law No. 9,478 of August 6, 1997, opened the activities of the Brazilian oil industry to private initiative and created the National Petroleum Agency (ANP – Agência Nacional de Petróleo, Gás Natural e Biocombustíveis), a federal agency subordinate to the Ministry of Mines and Energy and responsible for the regulation of, making of contracts with, and inspection of the economic activities of the petroleum industry in Brazil. (Lei No. 9.478, de 6 de Agosto de 1997, arts. 7 & 8.)