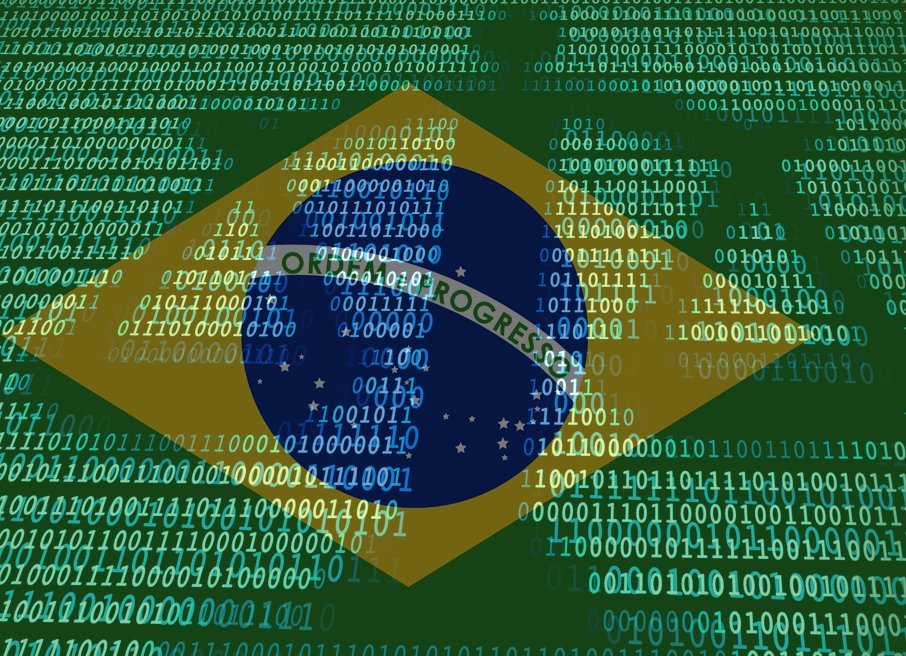 Normative Instruction RFB No. 1,680, of December 28, 2016, provides for the identification of financial accounts in accordance with the Common Reporting Standard (Padrão de Declaração Comum) that will be used for the exchange of information, as defined in international agreements. (Instrução Normativa RFB No. 1680, de 28 de Dezembro de 2016, SISTEMA NORMAS.)

Normative Instruction RFB No. 1,681, also of December 28, 2016, determines that controlling companies of a multinational group headquartered in Brazil for tax purposes are required to provide information on a Country-to-Country Declaration (Declaração País-a-País) form. The declaration must provide data including, but not limited to, the jurisdictions in which the group operates, the location of its activities, the overall allocation of its income, and taxes paid and due.  In addition, all the companies that are part of the group and their economic activities will have to be identified. (Instrução Normativa RFB No. 1681, de 28 de Dezembro de 2016, SISTEMA NORMAS.)

Normative Instruction RFB No. 1,684, of December 29, 2016, requires the identification of the so-called final beneficiary, a new figure created in May 2016 by the Treasury to facilitate the legal accountability of individuals for crimes committed with the use of the National Register of Legal Entities (Cadastro Nacional de Pessoa Jurídica, CNPJ), a listing of corporations and companies. As of January 1, 2017, new legal entities must identify who is the real beneficiary of the company’s business, even if that beneficiary is located abroad.  For existing legal entities, the deadline to provide that information is December 31, 2018.  (Instrução Normativa RFB No. 1684, de 29 de Dezembro de 2016, SISTEMA NORMAS.)