Brazil: Program Will Reduce Red-Tape in Opening or Closing a Company 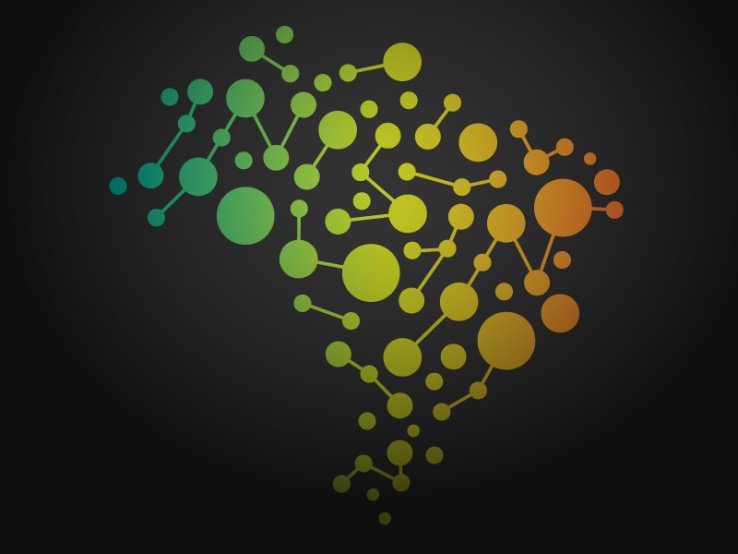 (Mar. 2, 2015) On February 26, 2015, the federal government launched a program (Programa Bem Mais Simples Brasil) to reduce the government paperwork involved when opening or closing small- or medium-sized companies in Brazil. Under the new program the average time to go through the process of opening a business is expected to be reduced from the current 83 days to five days. (Luana Lourenço, Governo Lança Programa para Reduzir Burocracia para Pequenas e Médias Empresas, AGÊNCIA BRASIL (Feb. 26, 2015).)

The program will not only reduce the amount of paperwork necessary to open a company but will also unify the different relevant databases, making it possible for future entrepreneurs to access different public services that will now be situated in one single place, and ending many requirements that new technologies have made unnecessary. (Id.)

A national system to close companies (Sistema Nacional de Baixa Integrada de Empresas) is also being implemented. It will allow entrepreneurs to close companies faster by no longer requiring that business owners present documents (certidões negativas, negative certifications) that prove that a company does not have debts, which previously had been necessary to close a business included in the National Database of Legal Persons (Cadastro Nacional de Pessoa Jurídica). According to rules in force since last year, any debt associated with a company being closed will automatically be transferred to its owner and registered in the National Database of Physical Persons (Cadastro de Pessoa Física). (Id.)