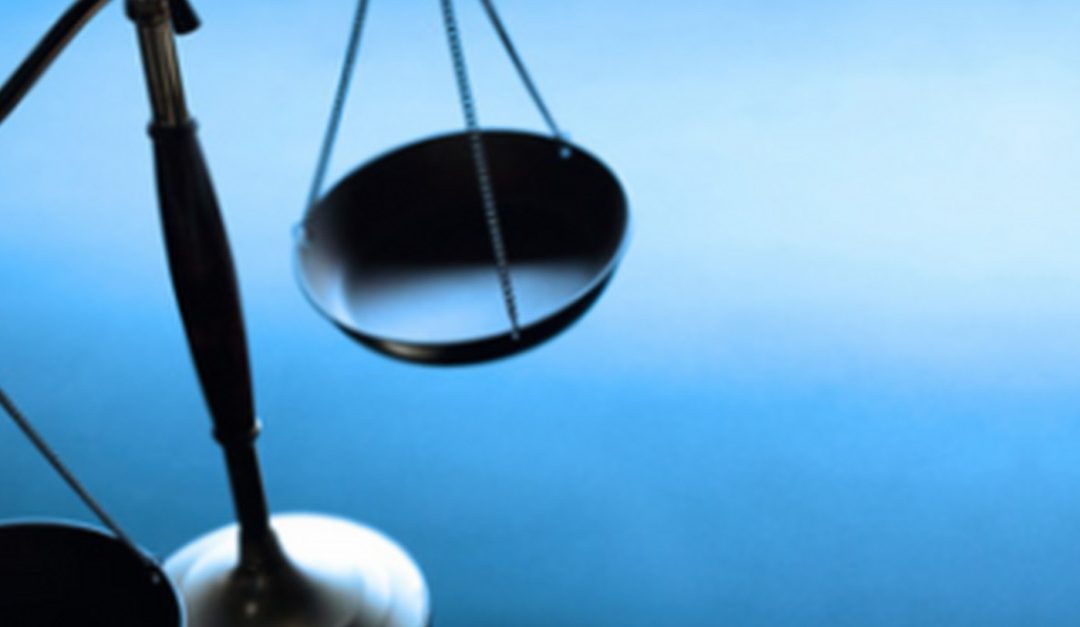 (June 2, 2008) On May 7, 2008, the Brazilian Federal Senate approved a proposal for a law that increases the punishment for the crime of money laundering from ten years to eighteen years of imprisonment and allows the police to have access to the data kept by financial institutions, phone companies, electoral justice systems, and internet providers related to persons accused of this type of crime. The punishment is further increased by two-thirds if the crime is repeated or is committed by a criminal organization, and accomplices in acts of money laundering are also punishable. In addition, in cases in which bail is granted, the draft law stipulates that the amount of the bond will be equal to the amount illegally laundered. The proposal will now be analyzed and voted on by the Chamber of Deputies. (Senado Aprova Pena Maior para Lavagem de Dinheiro, O GLOBO (O)NLINE, May 8, 2008.)