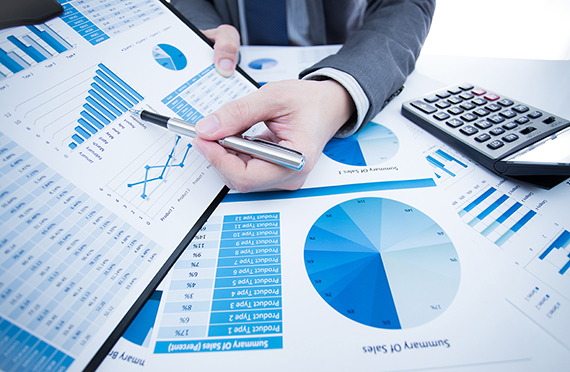 The Brazilian company must then register the foreign investment before the Central Bank through the SISBACEN RDE-IED system within 30 days from the closing of the foreign exchange agreement, sustaining the respective inflow foreign capital.

Profits arising from the investment of foreign capital that are reinvested into the company, when formally capitalized and properly recorded in the local books, must also be registered with the BACEN as an amendment to the original certificate of foreign capital investment. Foreign capital invested in Brazil is granted the same legal treatment applicable to Brazilian capital under similar circumstances.
However, Brazilian law requires that foreign capital that is brought into the country on account of direct investment must be registered with the Brazilian Central Bank in order to guarantee remittances of dividends, interest, and return of original invested capital without taxation thereon.

As a general rule, and besides regulatory requirements for certain business sectors, there are no legal minimum capital requirements unless: (i) the Brazilian entity applies for the so called RADAR license which allows the entity to engage on import or export transactions of goods (under which Customs Authorities may require a minimum capital in order to grant such license, depending on the planned import operations), or (ii) hires an expatriate to become a general manager/director of the Brazilian entity, in which case a minimum capital of: (i) R$600,000 per individual, or (ii) R$150,000 per individual, in addition to the generation of at least 10 new jobs within a 2-year period, counting from the incorporation of the Brazilian entity or arrival of the foreign individual in Brazil.