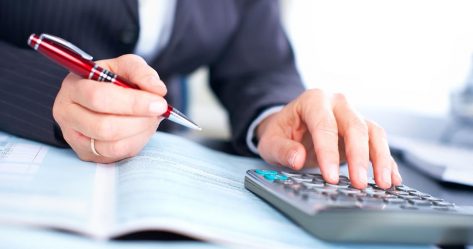 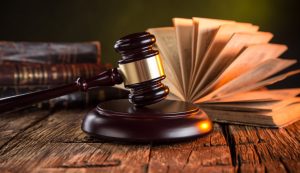 In this brief article, let´s talk about some of the issues that can be raised on the process of taxing inherited property in Brazil.

When it comes to International Private Law, and possible conflict of laws internationally, a first step of any legal analysis must always be defining which law is applicable to each specific case.

Assuming the Brazilian legislation is the one to be applied, it is important to understand how it taxes inherited property.

Inherited Estate is generically taxed in Brazil by the ITCMD (imposto sobre transações causa mortis e doações), which is a state tax according to article 155, I of the Brazilian Constitution. It means each federal state creates its own tax rules concerning this matter. It explains why the ITCMD may vary from state to state.

So there emerges another conflict to be solved: in which state will the inheritance take place and which taxation rules should be applied?

The fact the deceased is a foreigner does not play a major role in defining which state tax legislation will be observed at first. It is the nature and the location of the assets that should be considered.

Conflict of International Laws applicable in Brazil defines that an inheritance asset will be taxed in the state where it is located, if real estate; and in the deceased’s place of residency when it comes to movable property, bonds and claims.

Well, what if the deceased owned some movable assets during lifetime but he or she lived abroad by the time of the death? And what if the deceased lived in Brazil but owed real state abroad? Which state tax rules should be considered? Which federal state will be the one to collect the amount from ITCMD?

The Brazilian Constitution doesn’t provide the answers to these queries.  It only mentions this subject should be regulated by Lei Complementar, a sort of law only the federal Congress can edit.  However, no Lei Complementar was ever edited about this matter.

In this scenario of legislative absence several Brazilian states have started to create their own rules intending to charge ITCMD in cases involving foreign inheritance, despite of the constitutional dictates setting only the federal Congress could do it.

Therefore many taxpayers have started to question the constitutionality of these state laws. The TJSP – São Paulo state court – has already decided a federal state cannot edit rules in order to implement ITCMD taxation in this exceptional situation under penalty of violating the Constitution. This decision was specific to the state of São Paulo. However there is another similar case judged by the Supreme Court along the same lines. Both of these decisions may be used by the taxpayers to judicially contest ITCMD collection when it comes to foreign inheritance.

We from Botinha & Cabral are attorneys specialized in International Taxation. If you have any issue concerning ITCMD or other Brazilian taxes, don’t hesitate in contacting us. It is always a great pleasure to help!