How to Sell to Petrobrás

Brazilian Regulation of Oil & Gas has been recently gone through a major change. Requirements that services and goods sold to the industry of Oil Exploration, Development and Production needed up to 77% of national content have been reduced to approximately half of previous exigencies. Being Brazil the 12th Oil producer of the World and the 2nd in Offshore production, that will definitely create some demand in the marketplace.

Strong new anti-corruption compliance rules are also now in force, after some restructuration of the company has taken place.

Participating in Petrobrás procurement and purchase processes involves either registering the foreign supplier over Petrobrás buying systems or joining forces with a Brazilian partner already enrolled. With the change of regulation, many services and goods that needed necessarily the involvement of a Brazilian partner will not demand that anymore, allowing companies to directly enroll in Petrobrás purchasing scheme.

The procedures happen in the PETRONECT system, and involves filling up the correct services and family of services or goods the company sells, company data and experience, and some financial info. All information is strictly confidential and encrypted in the system. There is the need of some documents to be translated into Portuguese and a Brazilian named representative must be active in the system.

After the enrollment, the supplier will receive news of all purchasing and procurement involving its field of activity.

In 2005, in Brazil, almost 20 Bboe, 2P reserves were reported discovered in sub-salt Cretaceous deposits of the Santos basin. In 2009, Brazil continued to surprise the world by adding reserves in sub-salt Cretaceous deposits (4 Bboe, 2P). According to Global Data, among countries, the highest capex spending is expected to be majorly contributed by Brazil, Mozambique, and the US. About US$586 billion is expected to be spent between 2017 and 2025 to bring the planned projects online. Among companies, Petroleo Brasileiro S.A. (Petrobrás) would be the highest capex spending company followed by Eni S.p.A. and Royal Dutch Shell plc. 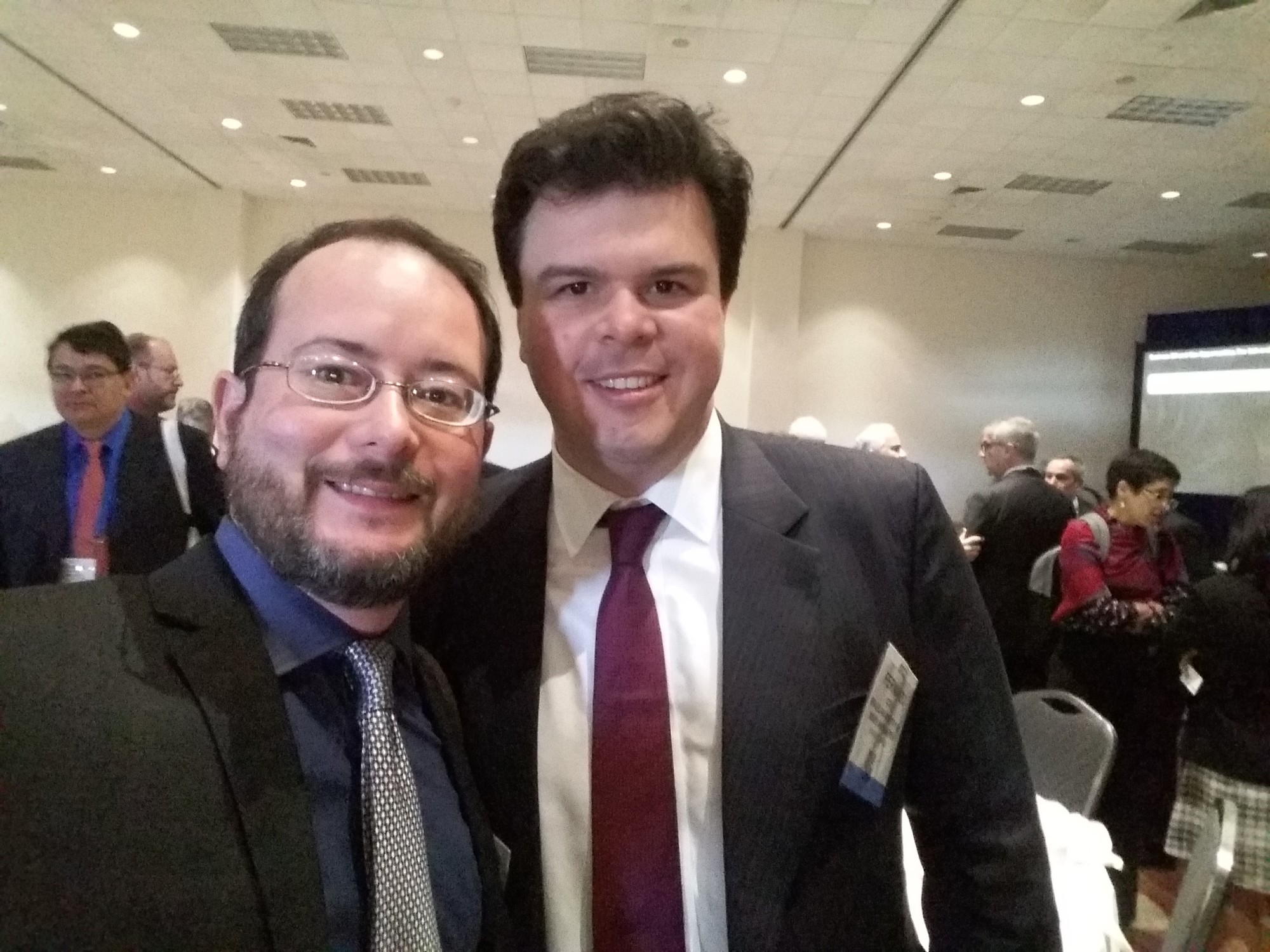 Our Company is specialized in representing foreign firms for Petrobrás, and helping in its procurement efforts, being trusted over more than 15 years of market presence. In the event there is the need of further info, or if you or your company would like to enroll in the Petrobrás purchasing scheme, do not hesitate to contact, and we will be glad to assist.