Brazil to lift restrictions on land purchase by foreigners 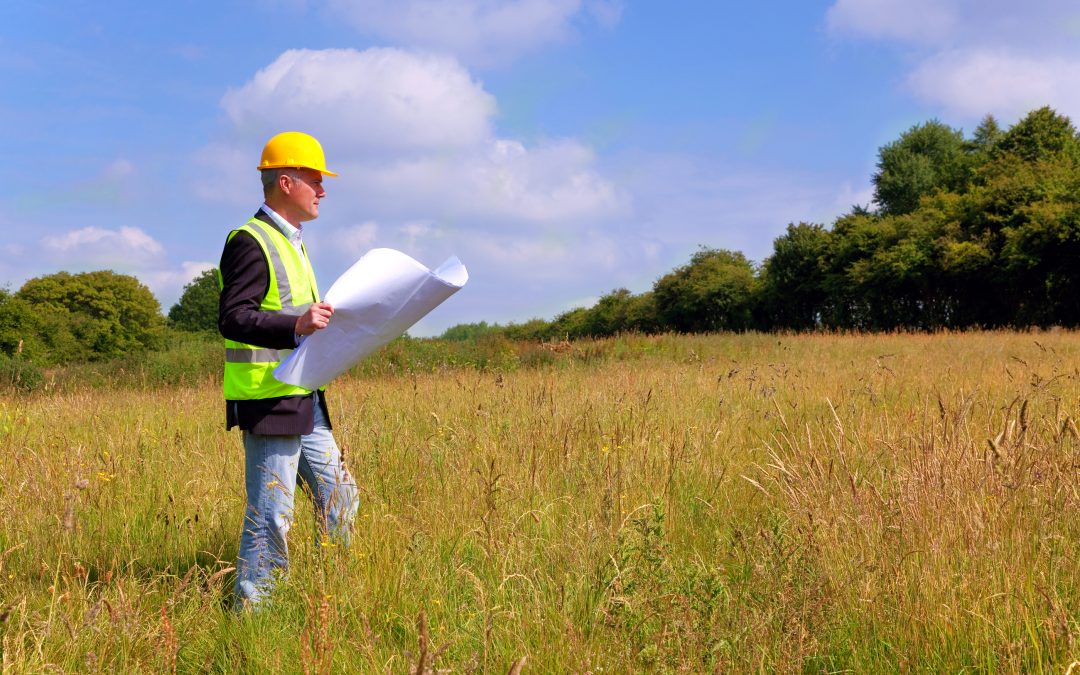 Brazil to lift restrictions on land purchase by foreigners

On February 15th of 2017, Brazil’s Minister of Finance Henrique Meirelles said during an interview that a lift to restrictions on land purchase by foreigners will be implemented soon. The subject, which was out of question during Dilma Roussef’s presidency, is now one of the solutions created by the current government to increase investment. The ban on land purchase by foreign investors is up since 2010, after concerns raised by a heavy advance of Chinese investors at the time.

The bet on the agrobusiness sector is huge. According to the information contained on a current project draft to lift the ban, a foreign investor will be allowed to purchase up to 100.000 hectares of land, and of top of that another 100.000 hectares can be acquired via lease, totaling in 200.000 hectares of land. However, the new system will come with a few restrictions, which is to be expected. Restrictions to purchase land on the Amazon area, country borders, as well as restriction on annual crops (soy and corn for example, which are a significant part of Brazil’s exported commodities) are being discussed by Brazilian authorities and environmental agencies.

Minister of Agriculture Blairo Maggi revealed that the purchased land will have to be explored as a perennial crops (Long cycle plantations such as forests, orange, coffee and cellulose for example), as to prevent market speculation and to prevent the foreign investor from quickly changing an agrobusiness activity for another. Another restriction mechanism reserves 10% of the purchased land to be conserved as land reform.

It is predicted that the bill will begin to be voted in congress after the Carnival holiday, after February 28th. Many other changes to the economy with aims to reopen the Brazilian market to foreign investors are also being discussed (100% ownership of airline companies by foreign investors, with the condition that regional flight services are increased, for example), since the government has set a 2% annual growth rate as the standard for leaving the recession, one of the worst in Brazil’s history.