Children and Online Publicity in Brazil 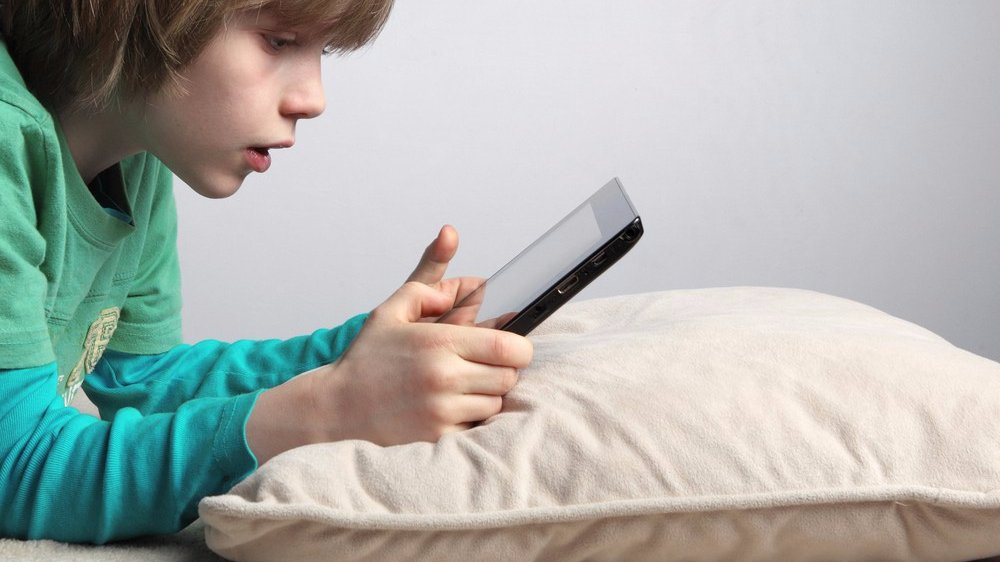 Children and Online Publicity in Brazil

Recently Google Brasil was able to succeed in a lawsuit brought up by the federal public prosecutor office, in which it was required that Google classified as “abusive” or “forbidden” videos published in Youtube, where there was publicity directed to children.

The suit was a public civil action (“ação civil pública”) and demanded that Google either included an alert or that these published videos were included in an improper content page.

MPF (“Ministério Público Federal”, or in free English the Federal Prosecutor´s office) understood that these publicity practices (child-directed merchandising) are considered abusive by Resolution 163 from National Council of Children and Adolescents’ Rights (CONANDA) and dispositions from the Consumer’s Code of 1990.

“Article 37. § 2. An advertisement of any discriminatory nature, or that incites violence, explores fear or superstition or takes advantage of a child’s lack of judgment or experience, disrespect environmental values or may cause the consumer to behave in a way that will bring harm to his health or safety would be considered abusive.

Art. 39. Forbidden abusive practices by the products or service provider includes: (…) IV – taking advantage of any weakness or ignorance on the part of the consumer, with respect to his age, health, knowledge or social condition, in order to impose its products or services;”

The case Google won took place in Belo Horizonte and the Federal Judge from the 10thbench understood that the practices involved in the discussion were related to the Internet Civil Code (law 12.965/14) which protects freedom of speech and communication, prohibiting any kind of censorship.  Also, Google does not have the obligation to perform previous analysis of videos posted by its users.

Nevertheless, after the issuance of Resolution 163 from CONANDA, it became more frequent fines and penalties being imposed in Brazil. Royal gelatin was fined on R$ 500,000 (around US$ 150,000) for conducting a competition among children incentivizing them to send videos imitating SpongeBob. McDonalds was fined R$ 3,2 millions and Habib´s snack chain R$ 2,4 million because of children-related propaganda  considered abusive.

Bauducco, a cookie company, created a campaign in which the infant public, in order to buy a Shrek watch, needed to gather 5 (five) packages of the cookies plus R$ 5. This campaign was understood as abusive in 2016 by the Superior Tribunal of Justice (STJ), one of the Higher courts of Brazil.

Therefore, the issue is not peaceful in Brazil yet and publicity actions irected towards children must be carefully analyzed before implemented.  We understand that the discussion is not as simple as the STJ put it but careful actions are advised by companies and apps. Even apps or games that are located abroad may be able to suffer with penalties applied and charged and executed later on through means of international juridical cooperation. The Brazilian Internet civil code prescribes in article 8 and 11 provisions that must be observed by foreign companies offering services in Brazil

“Article 8 : Single paragraph. Are null and void the contract terms that violate the provisions aforementioned on article 8, such as those that: (…) II – in adhesion contracts, do not offer an alternative to the user-contractor to adopt the Brazilian courts for resolving disputes arising from services rendered in Brazil.”

“Article 11. Any process of collection, storage, custody and treatment of records, personal or communications data by connection providers and Internet applications providers, in which at least one of these acts occurs in the national territory, shall respect Brazilian law, the rights to privacy, and the confidentiality of personal data, of private communications and records.

§ 1st The provisions aforementioned apply to data collected in national territory and to the content of communications, in which at least one of the terminals is located in Brazil”

In the event legal analysis is required, our offices are prepared to provide legal advice  in-depth, oriented to foreign companies. Feel free to get in touch.