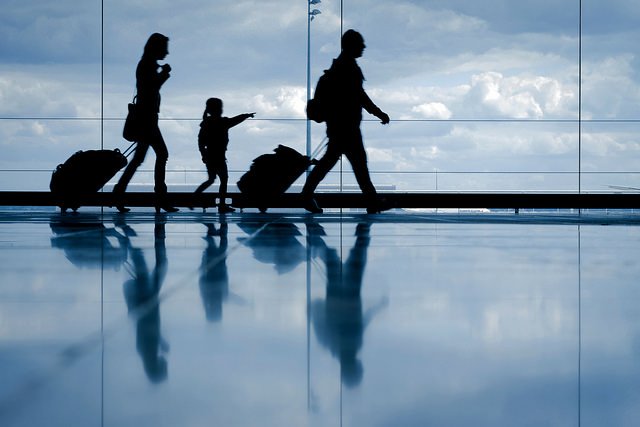 Disputes in International Child Abduction can turn into a tremendous effort in countries like Brazil, Japan, India and other countries. Because of cultural facets, these international children “kidnappings” are not easily resolved, if not dealt with resolution and knowledge.

Brazil is part of the Hague Convention on the Civil Aspects of International Child Abduction, an international treaty that intends to set the law between the signatory countries when there is an international illicit removal of a child by one parent, as per defined in the Convention. It is one of the most relevant international civil – family law treaties in the world, with a considerable number of Parties, States such as the United States and major western European Countries.

The main rule in the treaty is that a child should be returned to the country of habitual residence – where the child was abducted from. Some exceptions apply, such as:

Specifically in Brazil, where we concentrate our practice, jurisprudence sees that issues such as subtle xenophobia or tendency for a “machismo” can favor the balance, for example, for a Brazilian against a foreigner or for a mother against a father.

Legal breaches and maneuvers can also make these cases take a lot more of time than needed, what tends to favor the child staying in the Latin American Country.

Nevertheless, year after year, the legal community more involved with the uses and customs of International Law is fighting for more awareness into the subject on the part of Judges and Justices.

A relentless work of the Brazilian Central Authority is to be mentioned, with a longtime work in educating judges, justices and the families abroad, on the principles envisioned by the Child abduction prevention policy contained in the Convention.

Much is yet to be done, since the resistance in abiding by the spirit of the convention is still much present. What is advocated is the better understanding of the Convention by the law operators. In this effort, and in our practice, one theory we are akin to trying to adjudicate and proliferate is the “theory of the safe return”.

By it, instead of accepting all and every possible argument to apply a return exception, the judge should first try to provide to that family the conditions for a safe return. Judges can do that on a number of ways.

Very fruitful tools are mirror orders and the validation of foreign orders that intend to enforce preconditions in the foreign jurisdiction. These instruments are a form of dialogue between the two international judicial powers. This interchange and communication is indeed very powerful to secure and permit more possible solutions on these cases and should be more used by the Brazilian Judiciary.

Instead fearing that some damaging behaviors between the couple persisted in a potential return of the family to the habitual residence, some determinations can be set out by the Brazilian Judge to be validated and enforced abroad, before a child is returned and favoring the return in case they are implemented.

This apparatus should be implemented more by the judges, who are normally shy away from reaching to the other system, what unfortunately would not help the best resolution of an international family case.

American judges for instance, simply take the phone and request a call with an adjudicated judge for that family case abroad to understand how the process would be taken care of if the child is returned to that country. The same ease of behavior is not seen in Brazil.

Liaisons judges, who are judges appointed to play a role of facilitating contact between the judges from the two involved jurisdictions could help that a lot, but unfortunately more is yet to be seen on this. Meanwhile, the Brazilian Central authority is doing a fine work, when its assistance is requested.

A lot more of mediation could be used as well, out of understanding that these cases are not about marital disruptions but rather about how to prevent the damage that would be inflicted to the child if the removal becomes concrete and no other intermediary solution is met.

On this regard, visitations and access to the left behind parent, who normally had ample access before, should be guaranteed. We defend that even international visitation could be secured during the Hague lawsuit in its course, by the means of the validation of these visitation decisions in all involved countries.

Creativity can indeed do a lot for the use of the “safe return theory”, first by trying to reduce any risks that the child may encounter rather than just plainly rebutting the return. The intent is the best for the child, and being creative can do a lot for children involved in such dramatic cases.

A lot yet needs to be done and changed, and in this arena, the “safe return theory” has definitively a role.

The Child abduction convention is a policy on its own. It intends to provide juridical security for those international families that fear the total lack of regulation on their destinies. It is a real agony that is lived intensely in a more globalised world as ours,  the correct handling of such matter is of ultimate importance and a goal that the international law community endears greatly.