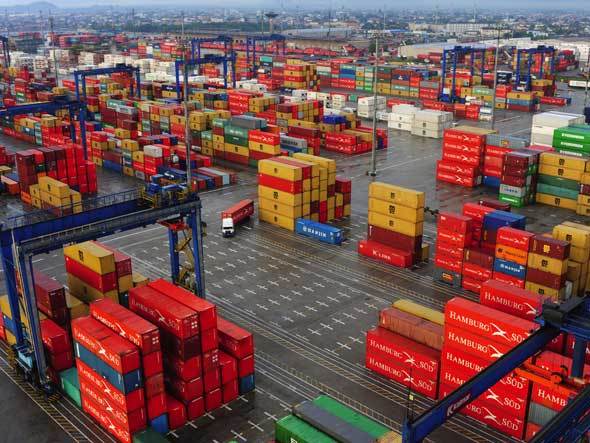 Two recent decisions by the Judicial System in Brazil may affect interests of foreign investors in Brazil.

For the first time, a Brazilian Tribunal forced a Brazilian company to pay indemnification regarding an unfulfilled export contract based on the Vienna Convention of 1980 and on the Unidroit principles.

A Danish company assured to have paid almost US$ 80,000 to the Brazilian exporter, which by its turn has not delivered the goods. The decision was taken by the Rio Grande do Sul Tribunal (TJ-RS).

The United Nations Convention on Contracts for the International Sale of Goods, signed in Vienna in 1980 was used by the Tribunal as the legal foundation for the decision. This is the first decision in Brazil using this Convention, since it entered in force in the country only in 2014.

In the decision, the Justices understood that the international sales of goods do not require a formal, written contract, as previewed in the article 11 of the treaty, and that any possessed means are sufficient to prove the contractual relation. The plaintiff had invoices submitted by the exporting Brazilian company and proof of payment done to the exporter.

The Justices also used the principles of the “new Lex Mercatoria” to justify the condemnation.

In a controversial decision by a 1st instance court of Sao Paolo, a judge understood that foreign banks must possess authorization from the Brazilian Central Bank to operate in the country, so their credits constituted after a judicial reorganization process is determined are considered privileged credits.

The decision is controversial because the law on Bankruptcy and judicial reorganization of companies does not differentiate Brazilian and foreign creditors when establishing the class of privileged creditors. The differentiation was established by the judge justifying it on the Law that regulates the financial system of Brazil, dated of 1964. There is considerable chance  that the position is overturned in higher instances.]