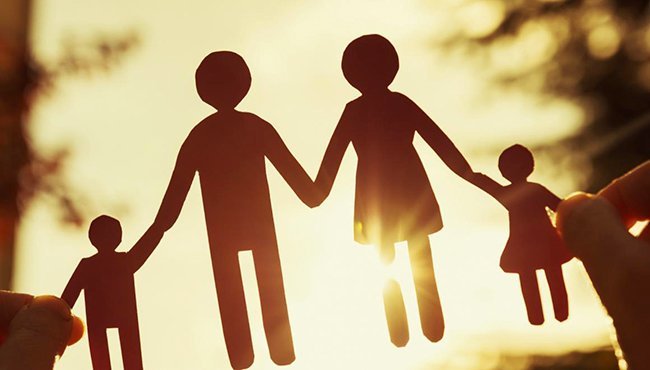 (Sept. 23, 2016) On September 21, 2016, the Brazilian Federal Supreme Court (Supremo Tribunal Federal, STF) held that a child’s relationship with one man through socio-affective paternity does not exempt the child’s biological father from paternal responsibility. A majority of ministers of the STF dismissed an appeal by a biological father from a decision that imposed paternal obligations despite the child’s ties with another father with socio-affective paternity. (622 – Prevalência da paternidade socioafetiva em detrimento da paternidade biológica [622 – Predominance of Socio-Affective Paternity over Biological Paternity], RE 898060 (Sept. 21, 2016), STF website; Paternidade Socioafetiva Não Exime de Responsabilidade o Pai Biológico, Decide STF [Socio-Affective Paternity Does Not Exempt Responsibility of Biological Father, Decides STF], NOTÍCIAS STF (Sept. 21, 2016)). With the decision, the STF recognized the possible dual paternity of children and held that biological and affective parents have the same obligations. (Id.)

Minister Luiz Fux, who wrote the opinion, highlighted the fact that “in the Civil Code of 1916, the concept of family was focused on marriage, with the ‘hideous distinction’ between legitimate, recognized (legitimados), and illegitimate children, [and] with filiation being based on the rigid presumption of the husband’s paternity.” (Paternidade Socioafetiva Não Exime de Responsabilidade o Pai Biológico, Decide STF, supra.) According to Fux,

the paradigm [of the Code] was not the affection between family members or biological origin, but only the centrality of marriage. However, with the evolution of family relations and the acceptance of new forms of union, the central axis of the discipline of filiation shifted from the Civil Code to the Federal Constitution. With the Constitution of 1988 a reversal of purpose in the field of civil matters is necessary: the legal rule is replaced to suit the peculiarities and demands of various interpersonal relationships, rather than imposing a static frame based on marriage between a man and a woman.