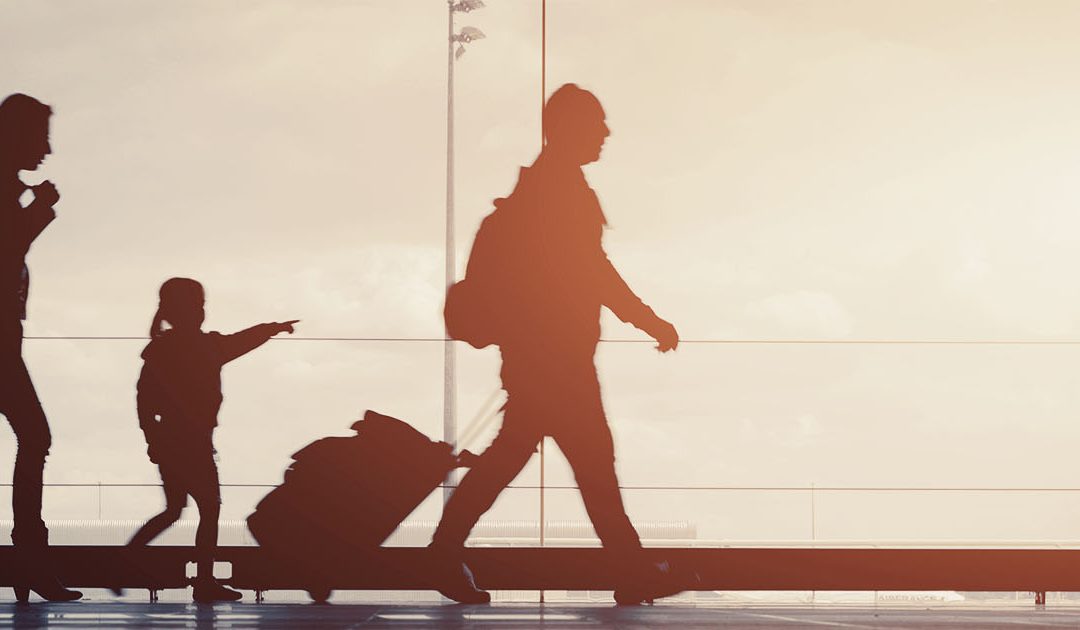 (Dec. 2, 2007) On October 23, 2007, the Brazilian Federal Senate approved the draft of a proposed supplemental law that changes the way children of estranged couples are raised. According to the proposed law, both parents will share all aspects of the children’s education, custody, expenses, educational and health responsibilities, and time spent with the family. The draft law also covers the children born of stable unions and relationships. The shared custody may be adopted consensually or judicially. The proposed law now will be analyzed by the Chamber of Deputies. (Pai e Mãe Separados Poderão Dividir Criação de Filhos, JURID, Oct. 24, 2007.)