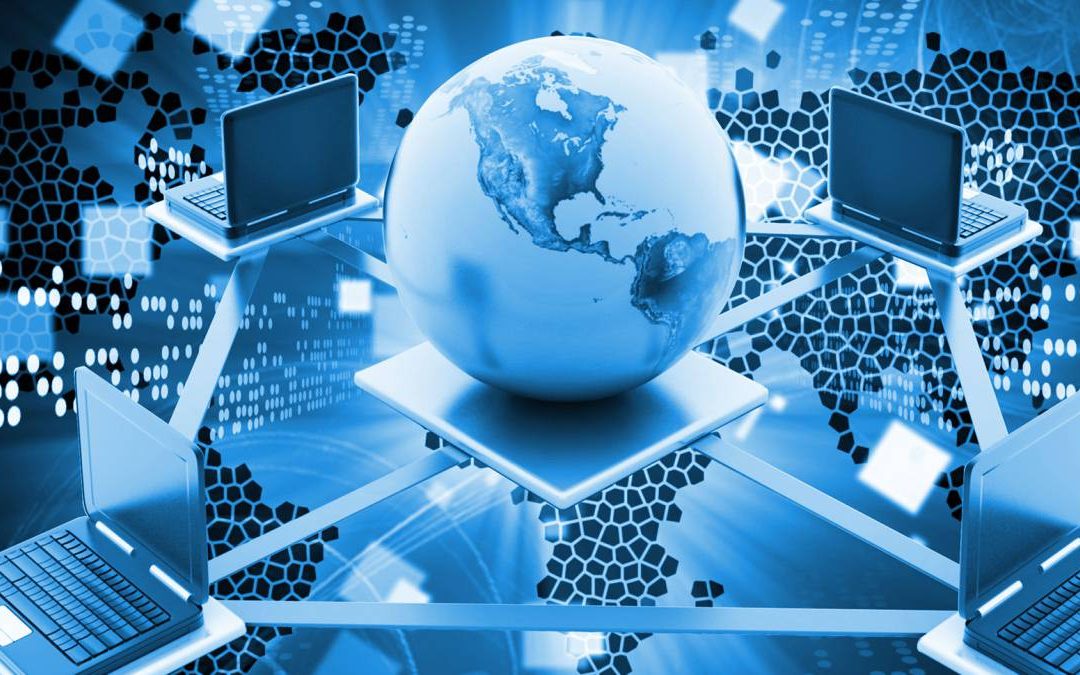 (July 13, 2012) On June 27, 2012, the Brazilian Superior Tribunal of Justice (Superior Tribunal de Justiça – STJ) decided that search engines are not responsible for content available on the Internet and therefore cannot be forced to remove offensive texts, videos, or photographs from the World Wide Web. The decision was made in a dispute involving Google and Xuxa, a Brazilian television hostess, who requested that the search engine stop showing photos of her every time the term “Xuxa Pedophile” (“Xuxa Pedófila“) was entered.

On appeal, the Tribunal of Justice of the State of Rio de Janeiro had ordered Google not to show such search results, under penalty of an R$20,000 (about US$10,000) fine. Google appealed the ruling to the STJ.

According to Minister Nancy Andrigui, who wrote the STJ decision, search engines are limited to indicating the sites where content can be found, and are not responsible for the content available on the Internet. If a site has content that is offensive, the interested party must seek the removal of such material from the site. Such responsibility for the removal of the material from a specific site cannot be transferred to the search engine, said Minister Andrigui. (STJ Decide que Site de Busca Não é Responsável por Conteúdo, O GLOBO (June 27, 2012).)

Created by the Constitution of 1988 (Constituição Federal, art. 92(II), PLANALTO.GOV.BR), the STJ is responsible for standardizing the interpretation of federal law in Brazil, following constitutional principles and the guarantee and defense of the rule of law. (Atribuições,Superior Tribunal de Justiça website (last visited July 10, 2012).)

The STJ is the court of last instance in the Brazilian legal system for consideration of issues not directly related to the Constitution. (Id.) In 2005, as part of the judicial reform implemented through Constitutional Amendment No. 45 of December 30, 2004, the STJ also took over jurisdiction of the analysis and granting of letters rogatory and of the judgment and confirmation of foreign decisions which previously were under the jurisdiction of the Federal Supreme Court. (Id.)