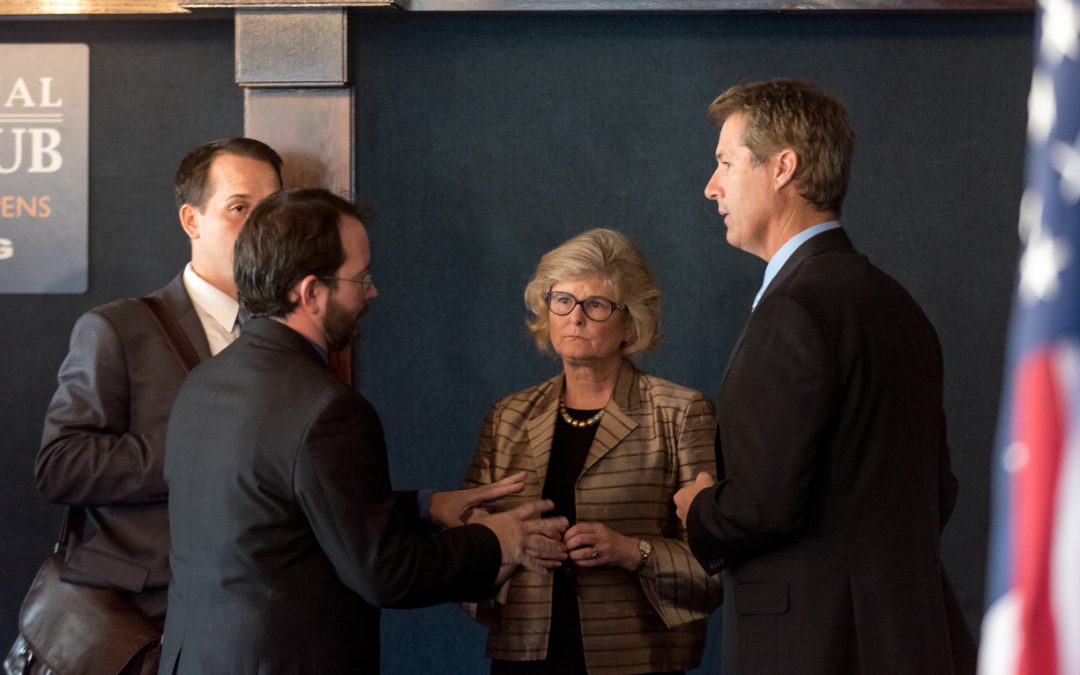 The Law Firm Botinha e Cabral usually acts in cases involving the discussion about child’s return to foreign countries, or from overseas to Brazil, when the Hague Convention about the civil aspects of child abduction is applicable.

Sérgio Botinha has participated with his client Christopher Brann, the north-american Congressman  Chris Smith, the ambassador Susan Jacobs and the most known left-behind parent in Brazil and in the world, David Goldman, in an event in Washington, at  the National Press Club, in order to discuss alternatives to improve the relationship between Brazil and U.S.A when it comes to a finding a better way to apply the Hague Convention.

For Further information on our services Hague Convention