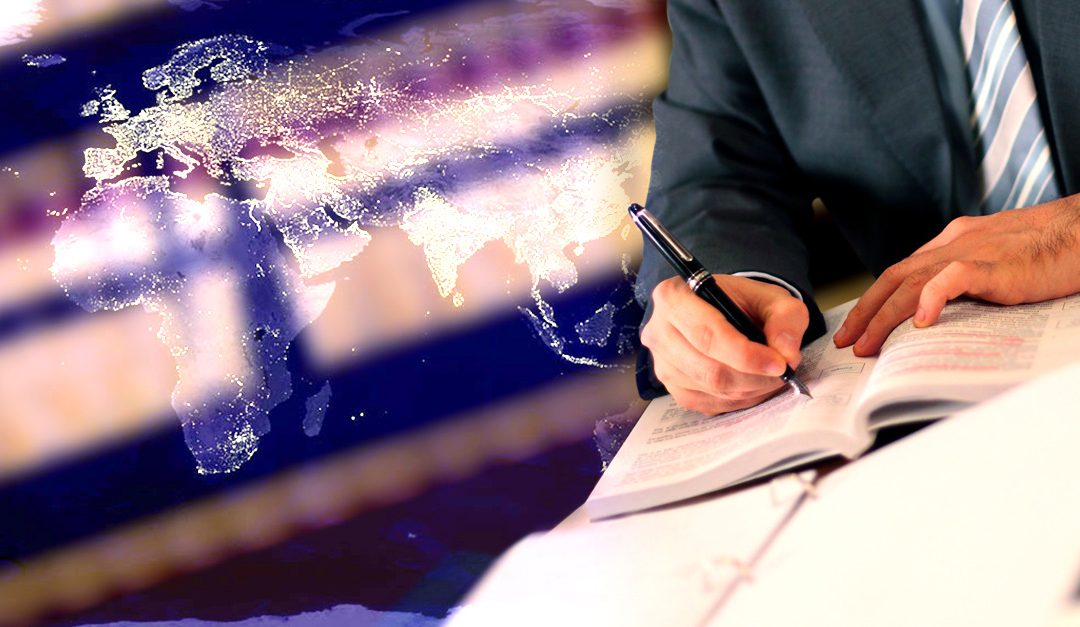 (May 2, 2008) On April 1, 2008, in Madrid, Brazil and Spain signed a Protocol on Immigration designed to put an end to the recent diplomatic crisis involving tourists of both countries. According to the document, both countries agree, inter alia , that tourists not admitted into either country will be allowed to contact the local consulates in search of help; will have access to bathrooms and their luggage; and, to meet customs’ requirements, will be able to withdraw cash from ATM machines installed in airports to facilitate such withdrawals to satisfy requirements of the customs offices. The two nations also decided to implement a special rapid communications system between their consular authorities regarding boarding issues and to reinforce police cooperation, including the exchange of police agents. Additionally, they reached a compromise on improving information campaigns on the legal requirements for admission to a foreign country. (Paz é Selada no Papel, O DIA ONLINE, Apr. 2, 2008.)